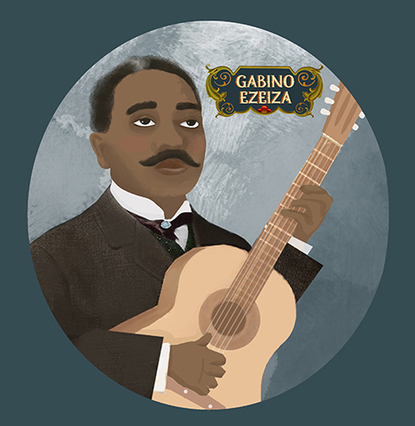 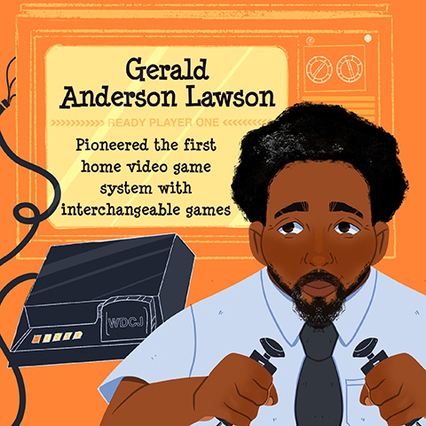 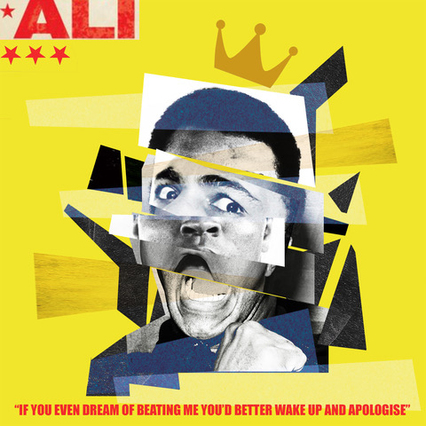 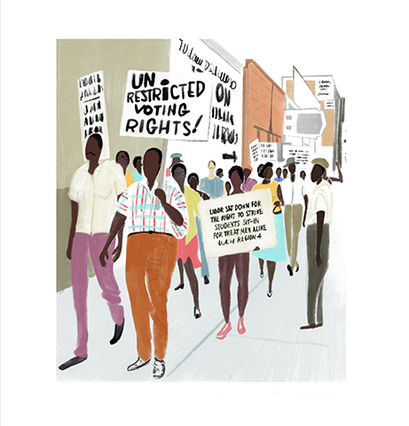 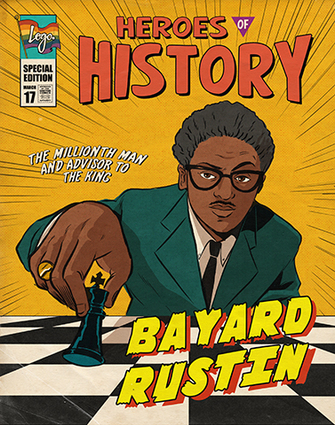 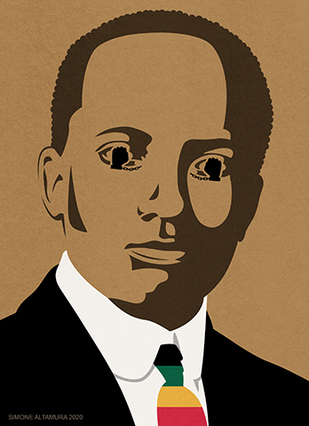 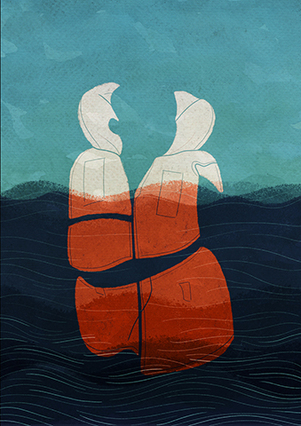 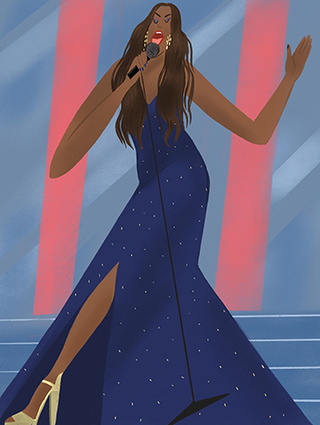 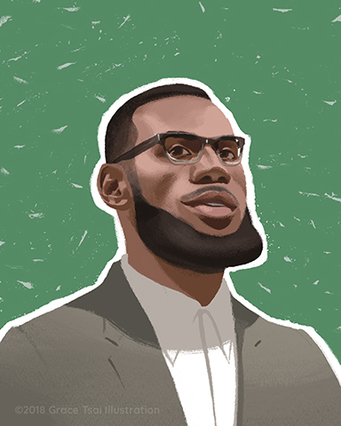 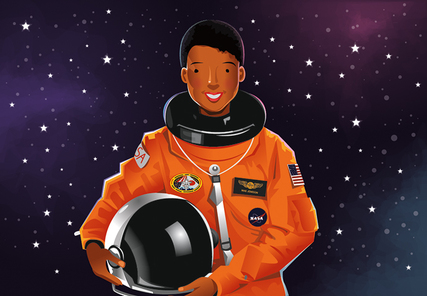 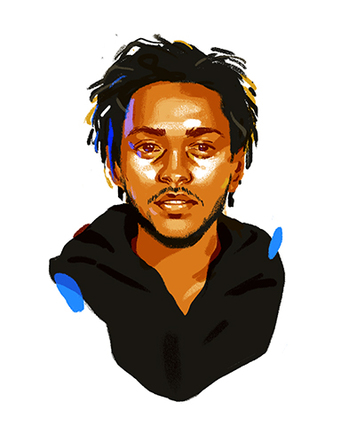 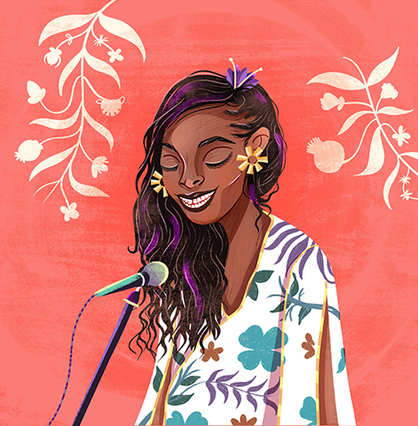 February marks Black History Month - which provides a fantastic opportunity for us to recognise the outstanding contributions people of African and Caribbean descent have made to our world. These include significant contributions in the fields of science, politics, law, sports, the arts, entertainment, and many other fields.

As we represent worldwide artists, we asked some to create portraits of people past or present, who have shaped their own country, otherwise anyone they admire.  It’s been a really interesting project, bringing to light all these incredible people. Please keep reading below to find out more re: their choices of black history achievers!

Gabino Ezeiza, was an Afro-porteño born in San Telmo (an old slave neighbourhood) in 1858, a time when there was a considerable number of black Afro-descendants in the area of today's Greater Buenos Aires. the biggest payador in history, both in Argentina and Uruguay. It was he who invented the payada with rhythm of milonga and was one of the influences on the origins of Tango. The Gardel of his time.

Buika, her parents were exiled from Equatorial Guinea and now she sings flamenco and is very well known in that world.

A collective of achievers - illustrated by Chasity Hamilton (USA)

Mae Carol Jemison is an American engineer, physician, and former NASA astronaut. She became the first black woman to travel into space when she served as a mission specialist aboard the Space Shuttle Endeavour.

LeBron James. he opened the I Promise School, a public elementary school for at-risk children of his hometown Akron,Ohio. Kendrick Lamar, first hip hop artist to win the Pulitzer.

Gaitana is a Ukrainian singer and songwriter, Essami was born in Kiev to a Ukrainian mother, Tatiana Petrova, and a father, Klaver Essami, from the Republic of the Congo.

Ali was born and raised in Louisville, Kentucky, and began training as an amateur boxer at age 12. At 18, he won a gold medal in the light heavyweight division at the 1960 Summer Olympics, and turned professional later that year. He converted to Islam and became a Muslim after 1961, and eventually took the name Muhammad Ali.

"The SILENCE of the good people is more dangerous than BRUTALITY of the bad people- Martin Luther King, Jr"

Carter Godwin Woodson (December 19, 1875 – April 3, 1950)[1] was an American historian, author, journalist, and the founder of the Association for the Study of African American Life and History. He was one of the first scholars to study the history of the African diaspora, including African-American history. A founder of The Journal of Negro History in 1916, Woodson has been called the "father of black history".[2] In February 1926 he launched the celebration of "Negro History Week", the precursor of Black History Month.

The drawing was based in a photograph of the march in Washington in 1963 organized the civil rights movement. One of the most important events for African - American History.

Bayard Rustin,  openly gay advisor for Martin Luther King Jr. He was a huge influence on the Civil Rights Movement and in 2013 President Obama posthumously awarded him the Presidential Medal of Freedom.

at illo agency we pride ourselves in representing a collation of global illustrators, distinctly diverse in creativity and uniquely celebrates by like-minded clients across a range of commercial markets.

Introducing Simona De Leo, with a passion for jazz and swing dance.

Introducing Christopher Adams, an illustrator/designer working out of Nashville TN