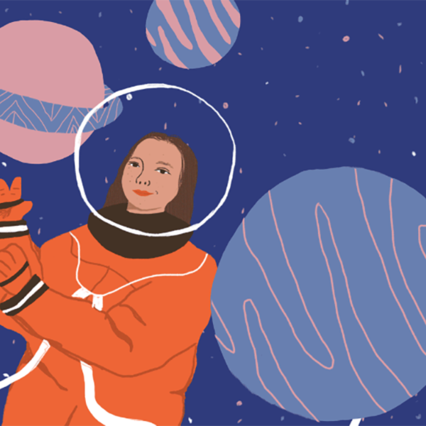 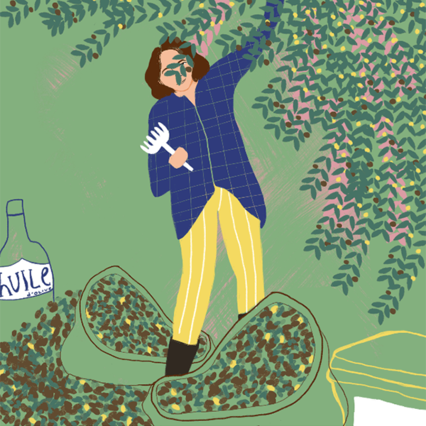 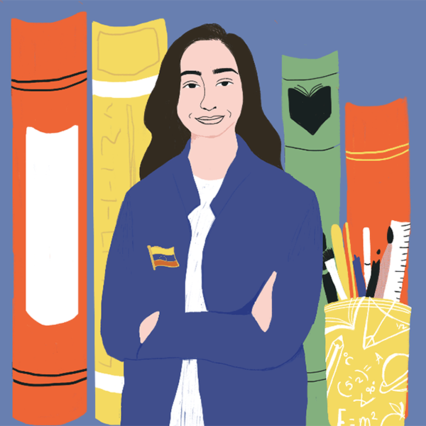 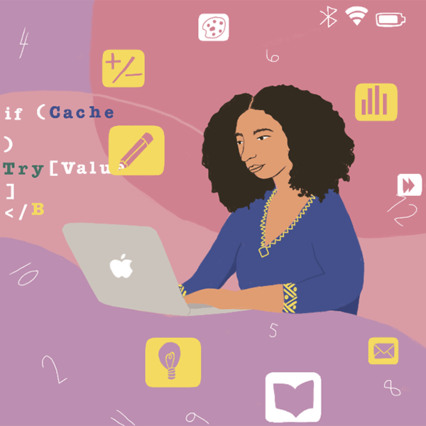 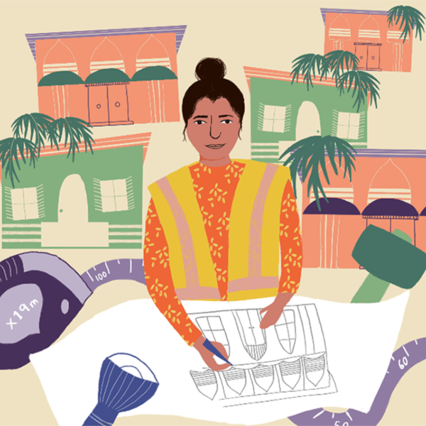 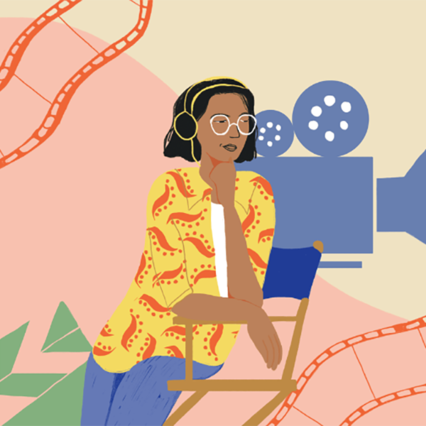 You may recall last month we launched a social media campaign for International Women's Day on March 8th, around this time Joelle Avalino was working on a incredibly important piece for the Malala Fund - based on girls in their future careers, this was also featured on @designweekmag, as their favourite women's day project.

Malala Fund breaks down the barriers preventing more than 130 million girls around the world from going to school. Malala is fighting to give back to girls what poverty, war and discrimination tried to take away.

Girls from around the world reveal their dreams careers, including a structural engineer, film director, and minister of education. Here's one example below...

“I’m currently studying computer science. I want to be an app and web developer once I finish my degree and build technology that will be helpful to my country, like apps to support students’ studies in elementary school and high school. I also want to set an example to any woman out there who wants to be in tech. Growing up, I didn’t have role models and our dreams as children are shaped by what we read and see every day.”

Here's a link to the article via Assembly - a digital newsletter and publication from Malala Fund.  You'll find animated versions of the above illustrations.