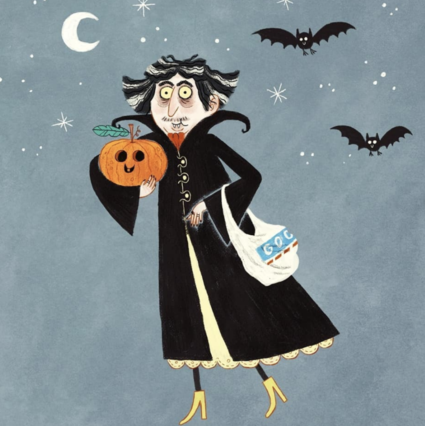 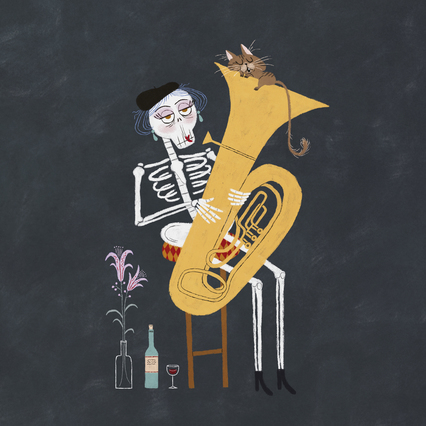 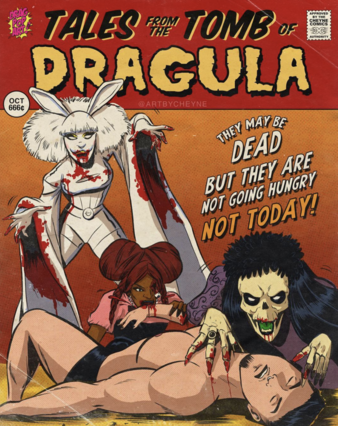 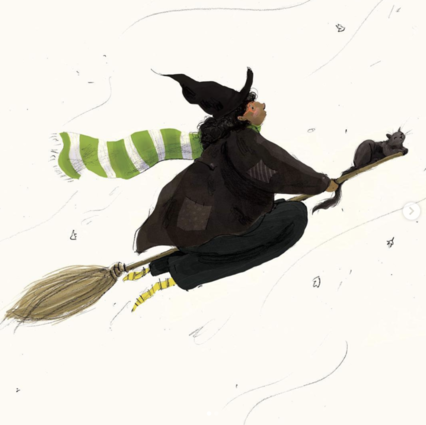 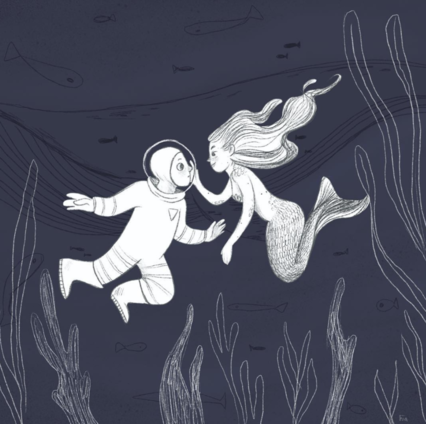 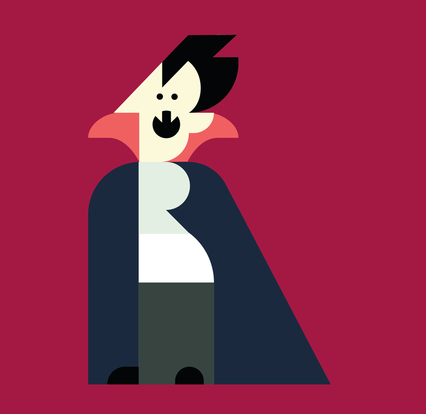 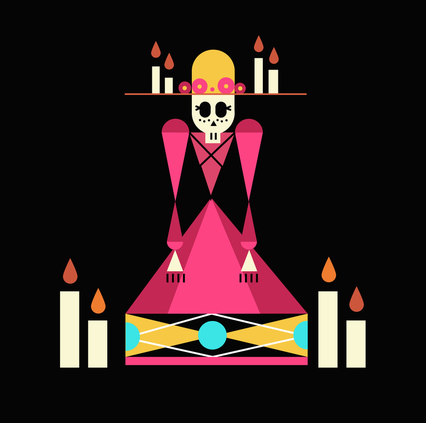 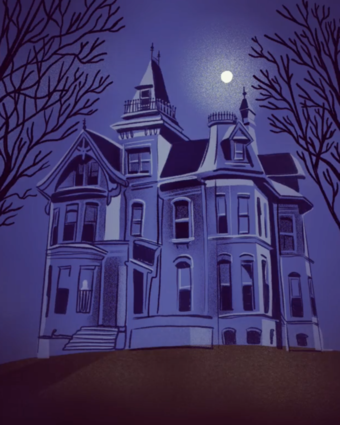 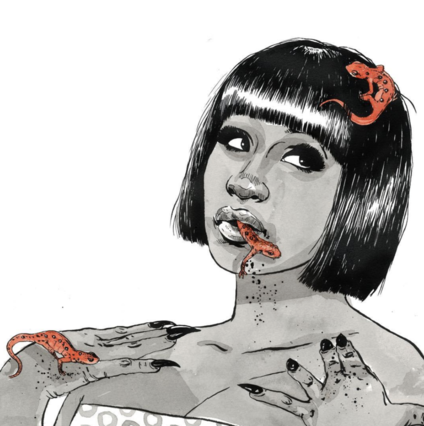 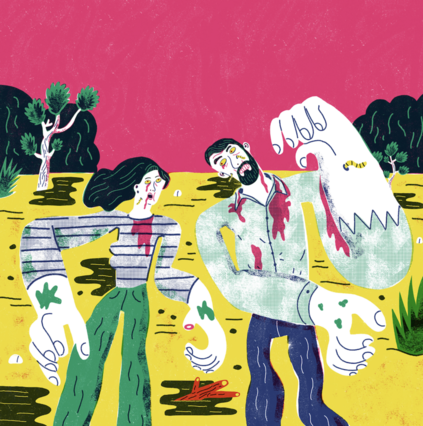 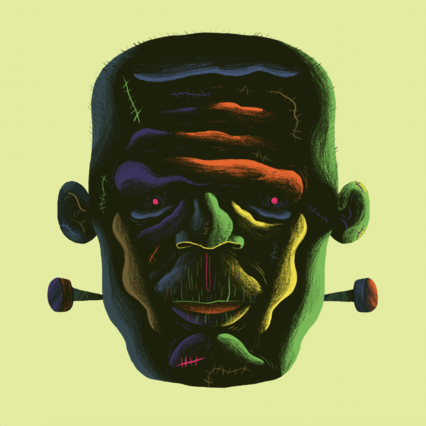 Something very peculiar came over our IlloOoOo artists last week ... as Halloween drew nearer, they sent in some seriously spooky illustrations! Read on and check out their artwork - if you dare!

Ana 'Dracula' Duna personified two typically terrifying characters. Who knew that skeletons had Jazz Band practice, or that Dracula goes grocery shopping?
Would we expect anything less from Cheyne 'Gruesome' Gallarde than a stylised graphic scene with a flair of dramatics? Count Dragula has never looked so good.
There's nothing wicked about Clara Aaaaah!-nganuzzi's witch on a broomstick. Her loose, sketchy style brings Halloween to our younger readers.
There is something so haunting about discovering the unknown ... Ina 'Creepy' Cardoso takes us somewhere deep and dark through an inky, limited colour palette.
Jaime 'Jekyll and Hayde's reminds us through his digitally rendered illustrations that the 31st of October also marks the start of Mexico's Day of the Dead festival.
As a full moon rises, 'Jumping' Jordan Kay Phillip sketches a traditionally derelict, haunted abode.
This popstar gets a less glamorous makeover than she's used to, as Leigh Franken-Cox zombie-fies rap sensation, Cardi B.
Maria Gabriella 'Ghostly' Gasparri's distorted proportions bring a whole new level of horror!
Scott 'Screeching' Balmer's digital portrait of Frankenstein glows even in the darkest of nightmarish shadows.

at Illo Agency, we pride ourselves in representing a collation of global illustrators, distinctly diverse in creativity and uniquely celebrated by like-minded clients across a range of commercial markets.