The Master of 'Ma' 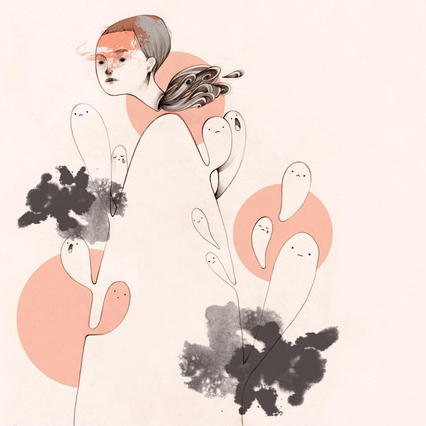 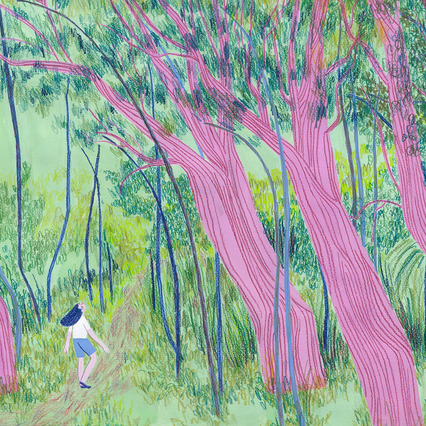 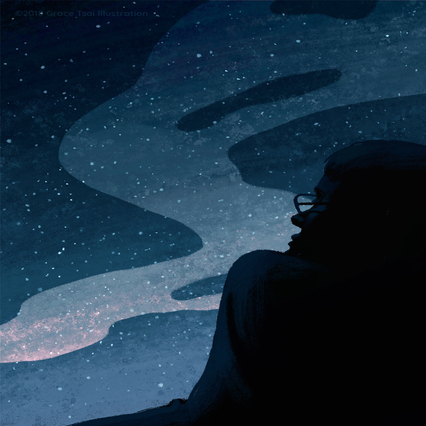 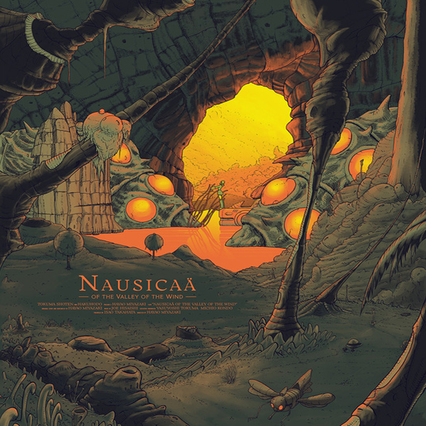 Now, I was going to natter on about how Spirited Away was being brought to life on stage next year Running at the Imperial Theatre in Tokyo from February.

But instead, I’m going to talk about a scene that I have remembered vividly for over a decade and in my opinion is arguably the most profound and enlightening scene in movie history.

The scene that I am talking about, and I hope to god is adapted within the Theatre production is a 2-minute long sequence of the main character Chihiro’s journey to the witch Zeniba’s cottage as she seeks forgiveness on behalf of the wounded Haku.

Within this sequence there is no dialogue and nearly no character movement, instead of every movement being dictated by the story, the character Chirhiro just sits for a moment, in past animations characters will just sigh, or look in a running stream, or do something extra, not to advance the story but only to give the sense of time and place and who they are.

They have a word for this called ma. It represents emptiness and is there intentionally. This helps explain why Miyazaki's films are more absorbing and involving than the frantic cheerful action in a lot of American animation. Below is a quote from Miyazaki who explains this in more detail.

"The people who make the movies are scared of silence, so they want to paper and plaster it over," he said. "They're worried that the audience will get bored. They might go up and get some popcorn. But just because it's 80 percent intense all the time doesn't mean the kids are going to bless you with their concentration. What matters is the underlying emotions--that you never let go of those.

What my friends and I have been trying to do since the 1970s is to try and quiet things down a little bit; don't just bombard them with noise and distraction. And to follow the path of children's emotions and feelings as we make a film. If you stay true to joy and astonishment and empathy you don't have to have violence and you don't have to have action. They'll follow you. This is our principle."

It took me by surprise how many of our artists at Illo not only knew about Miyazaki’s concept but have implemented this within their illustrations, below are just a few Illustrators that have been inspired by this beautiful concept. Here you'll find work by Daniel Ido, Maruko Zhao, Laila Ekboir, Cristian Eres, Uma Joana & Patricia Grannum

If you have any questions or a specific project in mind, please do get in touch, written by Thomas Allen: [email protected]

Patricia Grannum is an illustrator and author based in Trinidad and Tobago.

Roshi Rouzbehani is an Iranian freelance illustrator based in London